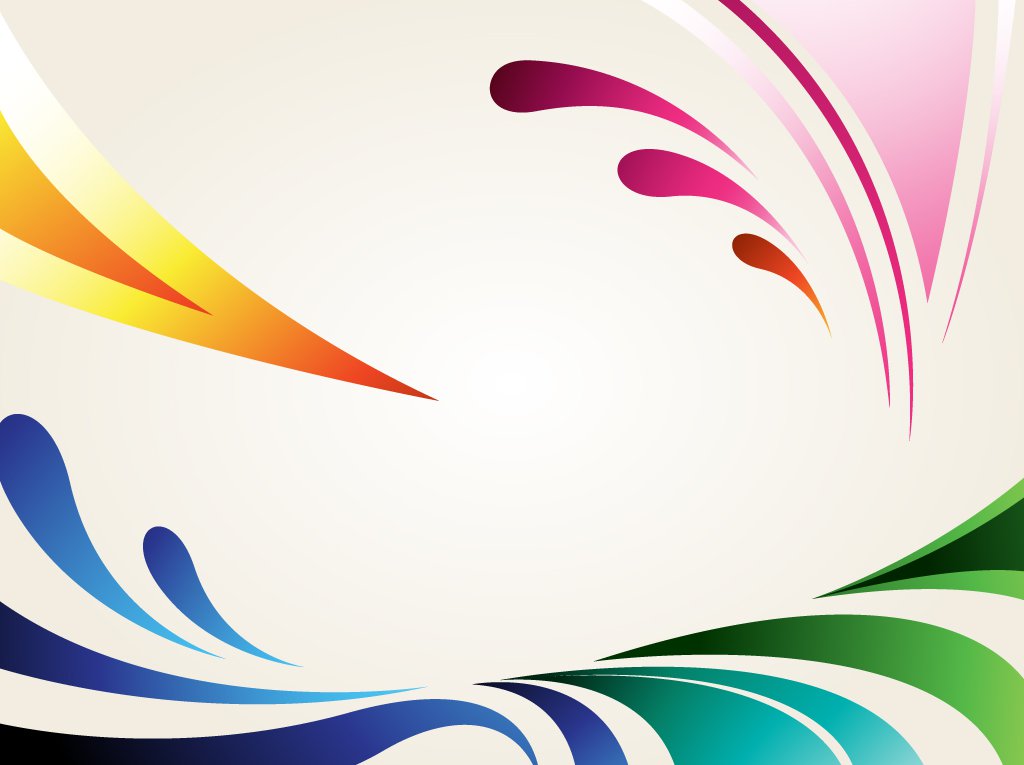 Hangout graphics in a name that lets you create new things and give life to your imaginations. It has absolutely no limits, and hence you can make the best out of it. 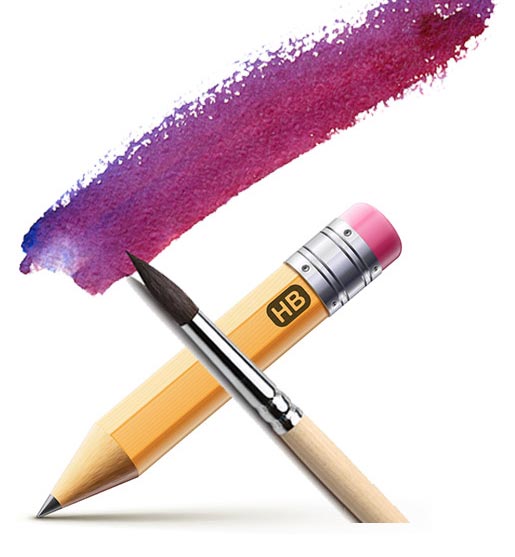 Create your own Google+ ID card at Hangout Graphics.

With simple procedures and few clicks you can create your own Google plus id card here at Hangout Graphics.

When it comes to the logo you can either create one, customize or choose from a wide range of options available.

Your Text To Generate

You can easily generate your graphics here. You can either select from the available option, upload the ones that you have already created or create new ones here.

There are a lot of graphics that are available for free. You use them according to your convenience.

Need Hangout Graphics?
Al you need to do is reach out t us to get Hangout graphics. It can be done with very simple procedures.
Contact Us

You can get the id card and share it all social media platforms to the whole world to know. 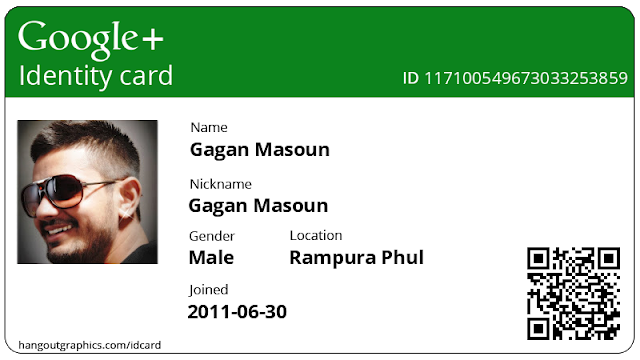 Hear what our clients have to say about us.

Subscribe to our site with your mail id and get regular updates and notifications.