The best graphics cards of 2021: ranking of GPUs for gaming
441
post-template-default,single,single-post,postid-441,single-format-standard,ajax_fade,page_not_loaded,,select-theme-ver-4.6,wpb-js-composer js-comp-ver-5.5.5,vc_responsive

The best graphics cards of 2021: ranking of GPUs for gaming 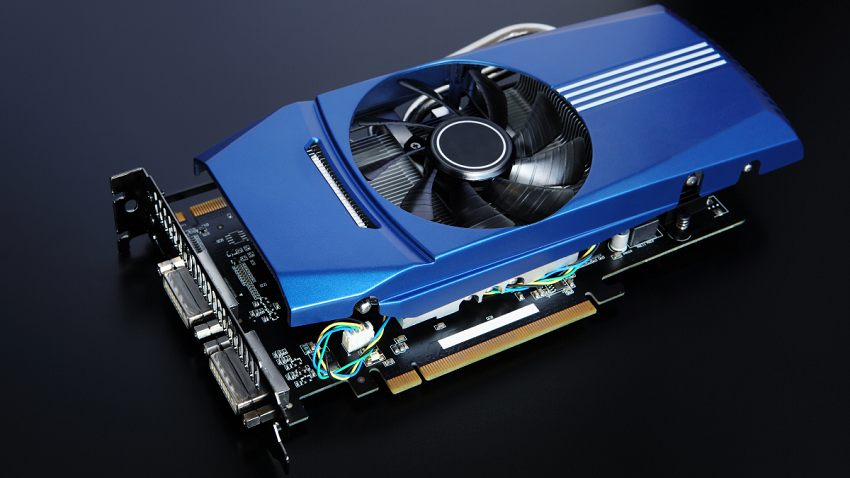 The best graphics cards of 2021: ranking of GPUs for gaming

What is the best graphic for your budget?

Thanks to the battle between AMD and Nvidia, you will no longer have to give up great performance if you do not want to buy the most expensive graphics card. Both companies are offering the best GPUs we’ve seen in years, and at a good price.

Whether you want to play the best PC games on your computer, or edit videos in Adobe Premiere, there is a wide variety of graphics so you can find the best one for you, in all price ranges.

Sadly, due to the pandemic, the best graphics cards are incredibly hard to come by right now. And whenever there is some stock available, it sells out in the blink of an eye. And not only that, but this also means that the prices are higher than they should be; They are sold for a higher cost than recommended.

Another viable option is to try to find complete gaming PCs already assembled. Which also have the best graphics cards. Finally, remember that gaming laptops are also incredible nowadays, and some have nothing to envy of desktop ones.

Ranking of the best graphics cards: 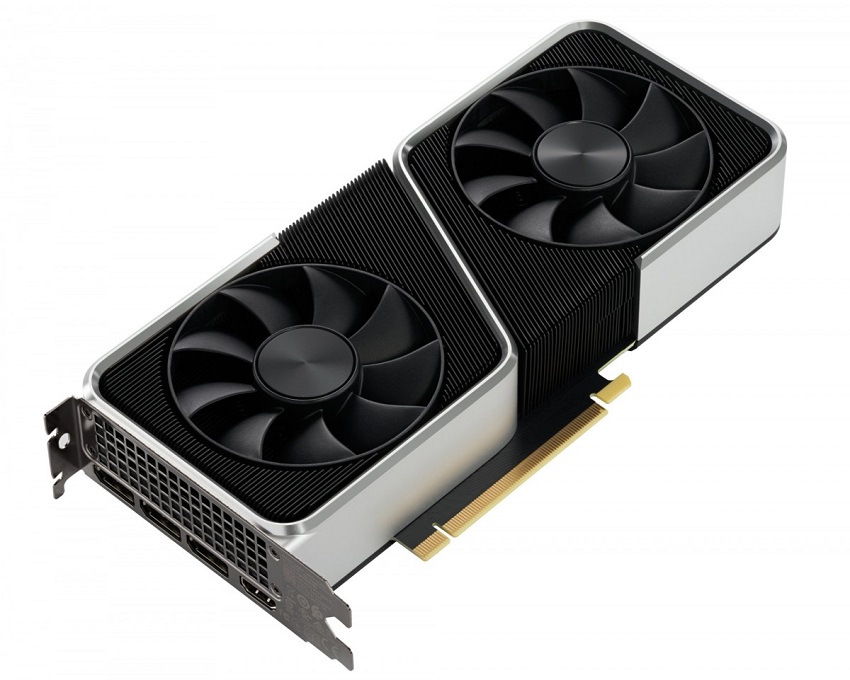 Has AMD ceased to be the king of affordable GPUs? The Nvidia GeForce RTX 3060 Ti certainly threatens to take that title away from AMD, thanks to its value for money. It offers performance that could rival that of the RTX 2080 Super while maintaining an affordable price for most users. In addition, if that were not enough, it also offers Ray Tracing technology. Never before has gaming at 1080p been both so satisfying and affordable.

With the Nvidia GeForce RTX 3080, 4K gaming becomes much more accessible. Before you had to spend a lot more money to get a satisfactory number of frames per second (fps) with the RTX 2080 Ti. However, with the new generation of Nvidia graphics, the price to pay to enjoy 4K gaming has been cut in half, thanks to the RTX 3080.

The jump, in terms of performance, that these graphics have made is one of the largest in the history of GPUs. The RTX 3080 performs 50-80% better than the RTX 2080 and 20-30% more than the RTX 2080 Ti. And all this while remaining in a price range similar to the first of them. So this graph stands out for both things: for being really powerful, and for offering a very good value for money. Yyou will have to have some money saved.

Nvidia’s new champion has arrived, bringing power and performance to a more affordable price range. It offers performance at the level of the RTX 3090, which is a real beast, but it does it at a better price, so its value for money is fantastic. This graphics continues what the RTX 3080 started: bringing 4K gaming to a wider audience, hitting 60fps in 4K.

It is the best graphic on the market right now, especially if you are interested in ray tracing.

It’s impossible to beat the Nvidia GeForce RTX 3090 when it comes to performance. With a whopping 24GB of RAM, no game or heavy graphics project will give you performance issues. In fact, it even renders at 8K resolution at 60fps. It is an incredibly expensive graphics and quite large, so it is probably too much GPU for most users. The Nvidia GeForce RTX 3090 is essentially a replacement for the Titan, so it’s actually more geared towards creatives who handle heavy 3D video and graphics than ambitious gamers. Even so, it must be said that its price has been reduced significantly compared to the Titan, although it is still above the budget of most people.

If you want solid 1080p gaming performance, you can’t go wrong buying the AMD Radeon RX 6600 XT. Not only does it perform great, but it also consumes little power so you won’t need a power supply as powerful as with other graphics. Thanks to its great thermal efficiency, you won’t need an incredible liquid cooling system either. The big downside to this GPU is that it is slightly more expensive than the Nvidia GeForce RTX 3060, which is its direct rival, and it does not feature ray tracing.

The best graphics card on the market for most people, the Nvidia GeForce RTX 3070 offers excellent performance, and is even up there with the RTX 2080 Ti, without costing you an arm and a leg to purchase. Before this graph, 4K games were out of the budget for many people. That’s why the RTX 3070 takes you into this field for the first time, and it does so without requiring you to limit settings in most games. Have we already mentioned the fact that this GPU is incredibly inexpensive? A good price, coupled with the possibility of 4K gaming at high settings, is the exact description of great value for money, which is why the RTX 3070 is at the top of our list.

You may also be interested in Graphical representation in Data Analysis